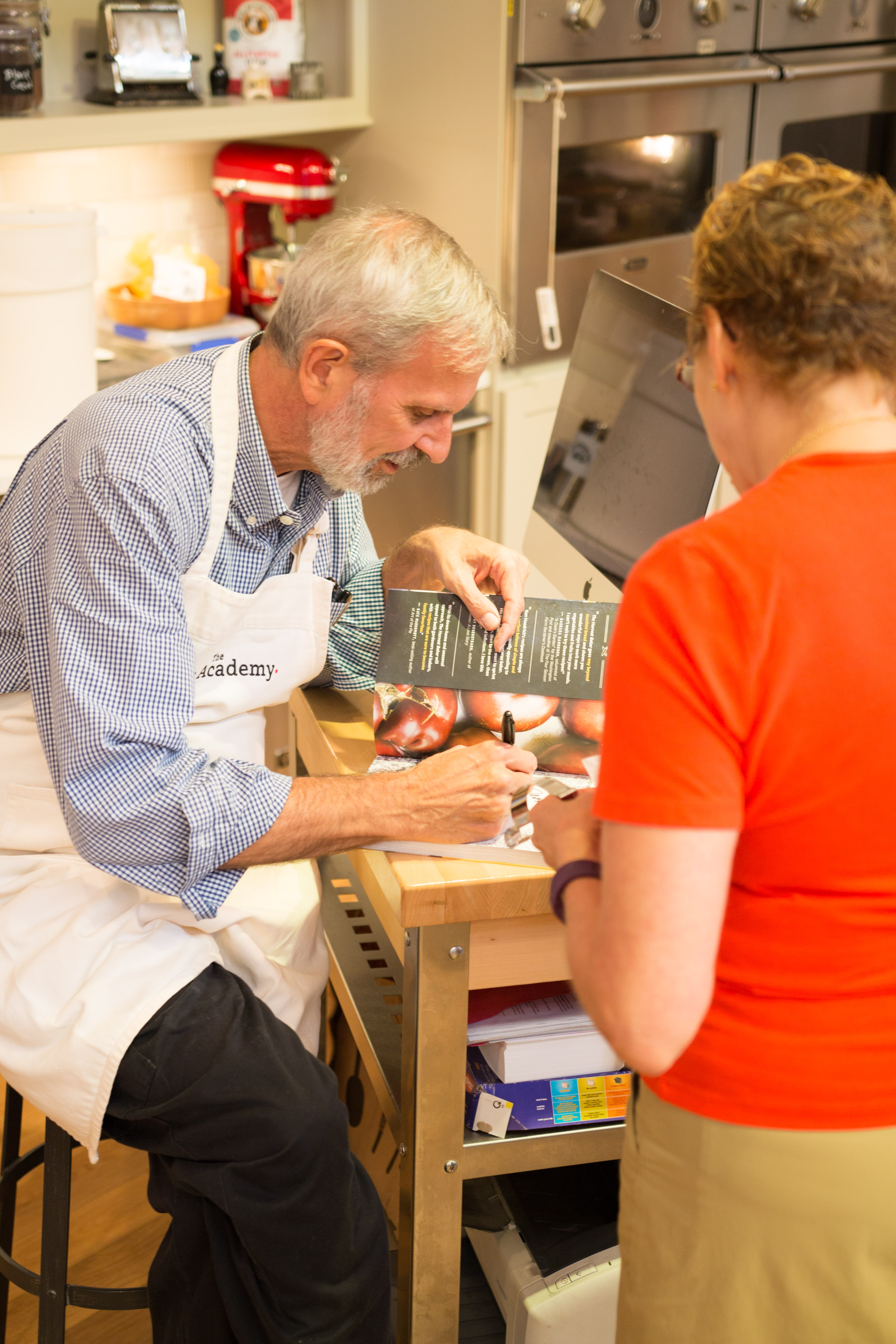 Ken Haedrich, is one of America’s leading baking authorities and a prolific writer. The author of 17 cookbooks and hundreds of magazine articles. His bestselling 2005 book - PIE - was named one of the top seven baking books of the last 25 years by Cooking Light magazine.

Ken has received numerous accolades for his work and is the recipient of The Julia Child Cookbook Award. He has spoken about food and food writing at The Smithsonian; appeared on numerous radio and television shows, including Good Morning America; and has been a regular contributor to such magazines as Food & Wine, Bon Appetit, Real Simple, and Better Homes & Gardens.

Ken is the creator of the popular website, The Pie Academy (ThePieAcademy.com) where he shares his passion for pies and expertise with thousands of subscribers. Each fall, he and his wife Bev host in-person Pie Getaways in Charleston, South Carolina or - more recently - Woodstock, Vermont where members converge from all parts of the country to hone their pie making skills under Ken’s tutelage.

His new book is called Pie Academy - Master the Perfect Crust and 255 Amazing Fillings with Fruit, Nuts, Creams, Custards, Ice Cream, and More and is scheduled for release in October of 2020.

In the summer of 2020 Ken launched his new website - The Good Cooks Academy - aimed at anyone who wants to eat better, feel great, and protect their health with a plant-based, whole foods diet, the style of cooking Ken embraced since a heart attack nearly killed him in 2016.

Ken is available for interviews, speaking engagements, cooking demonstrations and more. Contact him at [email protected]

All we need is your first name and email address. Don't worry - we will never share your information. 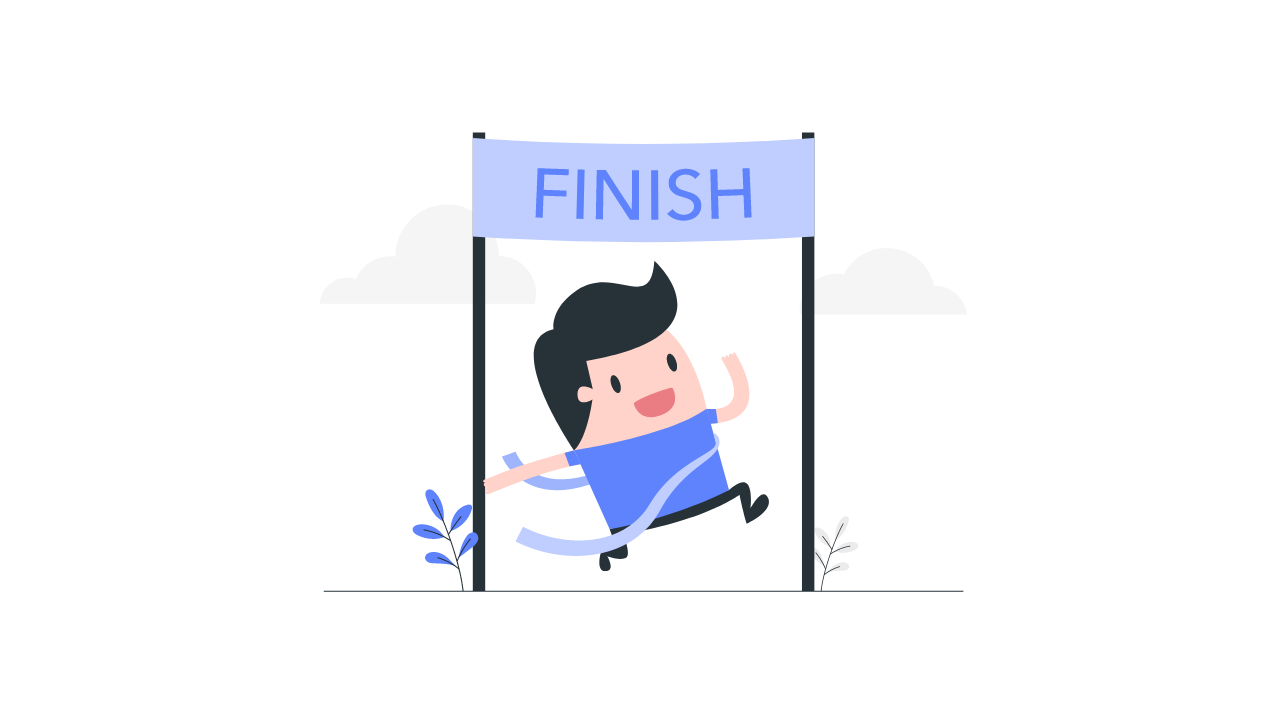